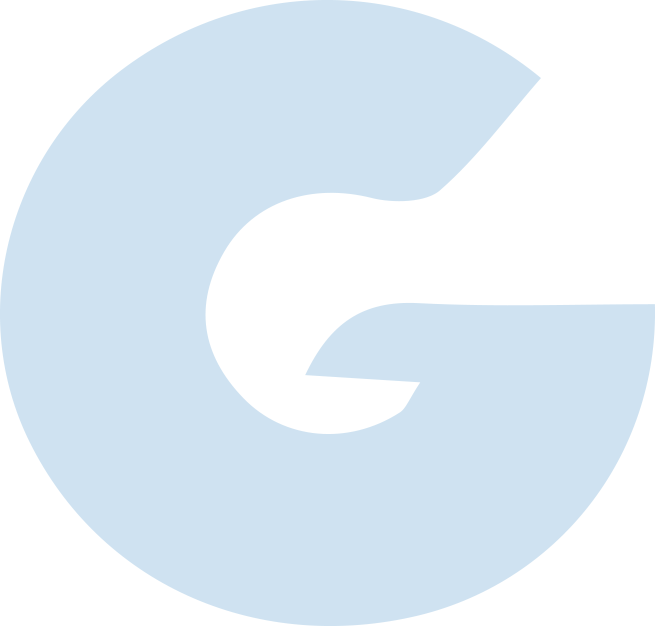 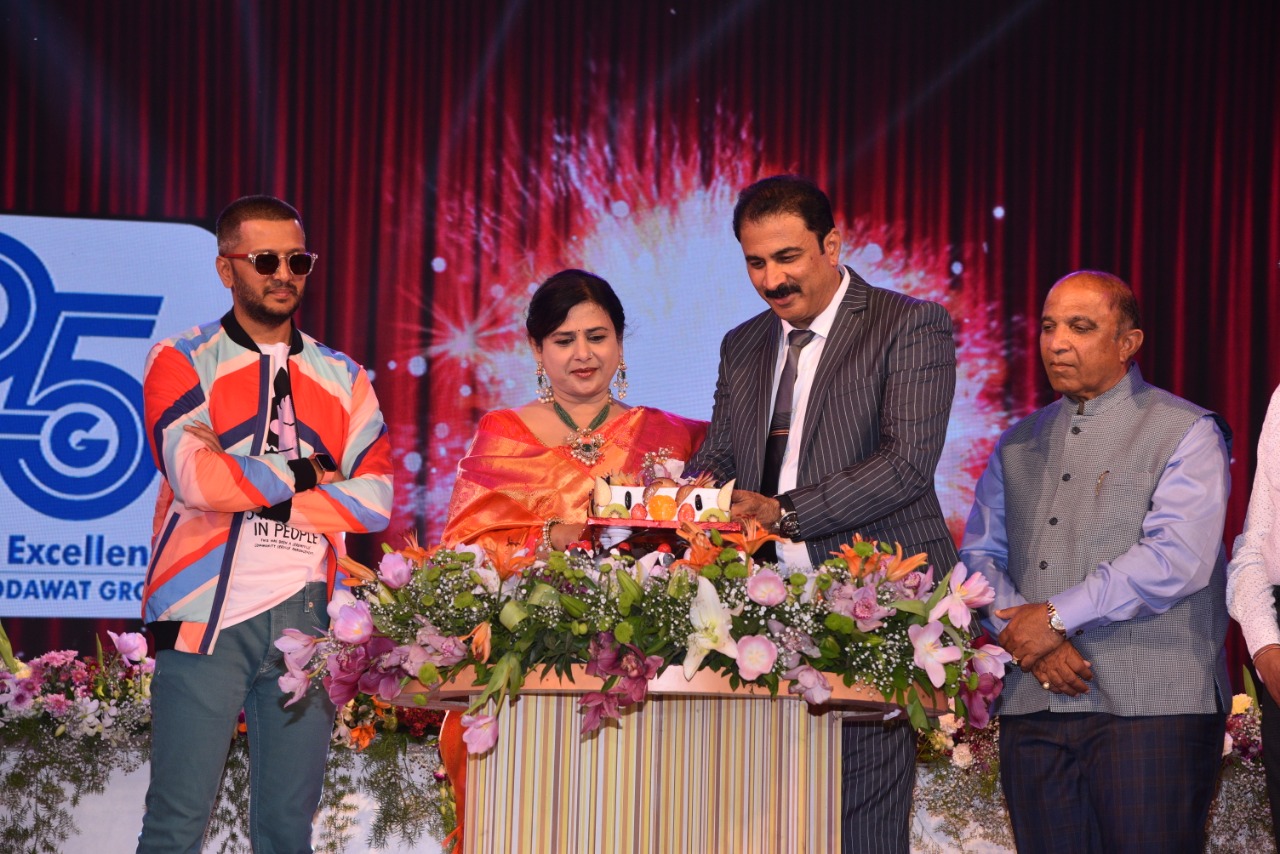 In today’s fast paced, hypercompetitive business world, when it is difficult to sustain in one business vertical there is one group which is flourishing across different business verticals at rapid pace and scripting success seen like never before. This group is the noted Sanjay Ghodawat Group, an Indian business conglomerate, which recently achieved a key milestone.

The conglomerate completed 25 years in its business recently. Interestingly, the man whose business acumen helped built this great empire, Mr. Sanjay Ghodawat, Chairman – SGG, also turned 55 last month. To commemorate the contribution of Sanjay Ghodawat towards the unparalleled success of SGG, expressing gratitude towards the diligent manpower of SGG, and to celebrate the Silver Jubilee of the group, its top management decided to celebrate both these momentous events through one grand ceremony.

Hence on 27th February, there was a huge event organized at Sanjay Ghodawat University campus in Atigre, Kolhapur which was attended by many distinguished dignitaries from all walks of life. Popular Bollywood actor, Mr. Riteish Deshmukh, was amongst one of notable ones, which graced this event with his distinguished presence in the capacity of its Chief Guest. Dr. DY Patil, former Governor and educationist, Mr. Shrenik Ghodawat, MD – SGG, Mr. Sanjay Ghodawat, Chairman -SGG, were also present in this event.

The glamour and euphoria associated with this event pulled many thousand people towards the campus (in the early morning itself) from all across India and made this ceremony a grand success. It is believed that more than 30,000 people have attended this event which include its employees, channel partners, business associates, students, family members, friends, along with the thousands of well-wishers of SGG.

The event was started with lamp lighting, followed by honoring the guests with Shawl, Bouquets, and special momentos. A huge cake, which caught the attention of everyone since it presented on the stage finally met with the special person for which it was brought i.e. Mr. Sanjay Ghodawat. He cut the cake and the celebrations & event finally started.

Then came the most interesting part of the event where SGG’s MD took charge of the program himself and hosted the event thereon. Shrenik with his astutely curated speech described the journey of the group in a very fascinating manner and engaged the audience with mesmerizing AV presentation. He revealed many interesting things about the SGG’s key four businesses which include Aviation, FMCG, Education, and Renewable Energy, and emphasized the importance of these verticals for the future growth of Sanjay Ghodawat Group.

When someone comes from Bollywood to grace an occasion then how is its possible that that person leaves without fulfilling audiences’ desires. As Riteish Deshmukh was on stage since the beginning of the event, everyone was waiting for him to perform in his unique style. And when he came, he did so and mesmerized everyone with his fabulous dance performance. Also, in his short speech that was filled with humor, he emphasized the importance of education and lauded the contribution of Mr. Sanjay Ghodawat in building this great empire.

The event followed with prize distribution ceremony and continued till late in the evening. The little kids of SGIS (Sanjay Ghodawat International School), delivered many brilliant performances in singing/dancing/acting and won the hearts of thousands under the marquee.

An Inspiring Journey, A Fabulous Growth

In the early 90s, when Mr. Sanjay Ghodawat plunged into the field of business, he had only a few employees under his command. Today, after 25 years, he commands the respect of 10,000 employees. There was a time when SGG had just one business, today, SGG deals in more than 14+ diverse business verticals ranging from Salt to Software, Agro to Aviation, Mining to Realty, Petrochemicals to Textiles, Education to Energy and so on. Interestingly, most of these businesses are not only operating in profit but also earning rare recognition in their subsequent business domain.

Ghodawat Agro is India’s largest floriculture company under Greenhouse. Sanjay Ghodawat University is the first dually-certified (ISO 9001:2015 and ISO 21001:2018) and youngest university in entire India. Ghodawat Mining owns India’s largest makrana marble quarry offering pristine and precious white makrana marble. Ghodawat Energy Pvt. Ltd. (GEPL), which has an installed capacity of over 120 Mega Watts of wind power and 11 Mega Watts of solar power is one of the top ten privately-held companies in this segment in India. RENOM, which deals in O&M business, is the largest Independent Service Provider in India for Renewable Energy. Ghodawat Realty is a leading developer and promoter of residential and commercial projects.

Ghodawat Textiles is a reputed player in the textile industry with a capacity to produce over 12 million meters of fabric per annum. Ghodawat Consumer Products LLP manufactures a wide range of high quality and affordable daily consumable products. Star Air is the only start-up airline in India which has registered profit in its 1st year and is expanding its footprints at an impressive pace. In fact, many see Star Air as the next big thing to happen in the regional Indian aviation industry. Ghodawat Softech is a pioneer in developing cutting-edge, result-driven, and affordable e-learning solutions from audience ranging from KG to PG. AYURSTAR, SGG’s another business division provides a wide range of natural and effective hair care and body-care products.

The man whose great vision and diligence helped built this successful empire enters into 56th year of his life. At this age, even after attaining so much success and fortune, Mr. Sanjay Ghodawat is unstoppable. He is young from heart and sharp from mind. For this tycoon, success has no limit. Once he achieves a key milestone, he started working to achieve the next higher one in the hierarchy. It would be interesting to see what this business tycoon achieves next for his great empire.