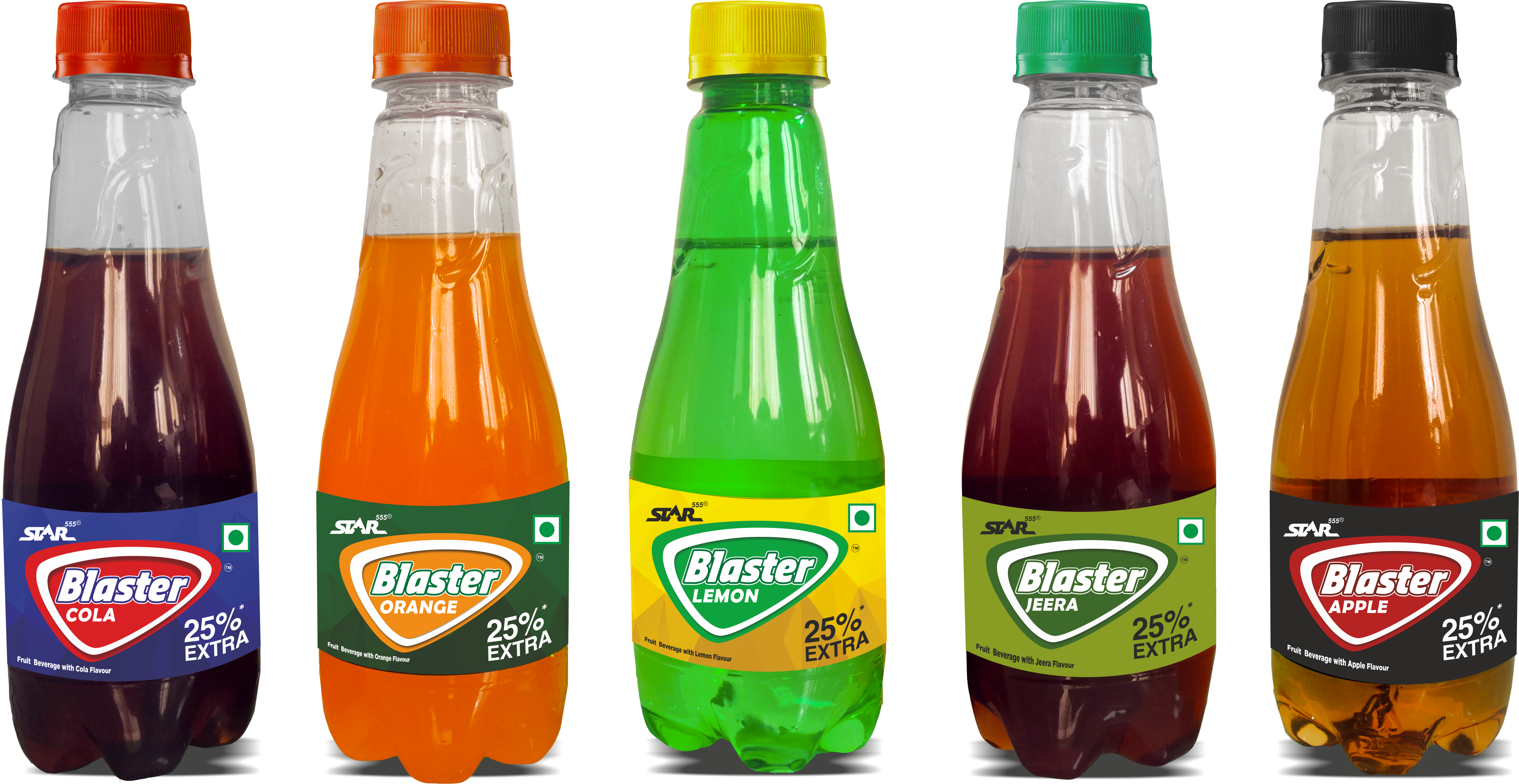 The company which also manufactures a wide range of hygienic and high-quality daily consumables products such as Namkeens, Edible Oil, Atta, Rice, Snacks, Sugar, and Jaggery is very much popular for its mouth-watering Fruit Drinks, Carbonated Drinks, and pure Mineral Water in several regions of Maharashtra and Karnataka.

South & Western Maharashtra and Northern- Karnataka are the GCPL’s key stronghold areas where the majority of its customers’ lie. However, from the past few quarters, there has been an impressive upsurge in the demand of its beverage products which encouraged its management to launch its beverages across many new territories.

“GCPL’s beverages are now available in several modern trade outlets like DMart and Reliance Mart in multiple mentioned states. It is very interesting to reveal that we are one of the fastest-growing brands in the beverage category in our operational areas. D-Mart has put us across in the focus category in Kolhapur Region. In Reliance Mart, we have 21 SKUs listed, which is highest among any individual beverages company,” asserts Mr. Shrenik Ghodawat, MD, Sanjay Ghodawat Group, which governs GCPL.

“Our company is also planning to add one more popular modern trade channel i.e. Metro to sell its products from later this month. Also, we aspire to come under the top 3 brands in West & Southern Region of Maharashtra & no. 1 regional brand in Operating Area’s in coming times,” says Mr. Rahul Aggarwal, a top executive from GCPL.

Marketing experts say this is a well-thought strategic move, which is expected to increase GCPL’s customer base in many unchartered territories and will help the company to increase its sales volume quite phenomenally in the years to come.

The company sells its carbonated drink and fruit drink under the noted brand name of Fizzinga/Fizzinga Junior/Blaster and Frustar respectively in various delightful flavours. In MT Channel, its larger pack – 1.5 litres of Orange, Lemon & Jeera are very much popular among customers which sell in greater volume and give tough competition to globally established players like Coca-Cola and PepsiCo in many business territories.